Although it’s been over 9 years ago, it’s only recently since I wrapped my head around something that happened to me when we were about to have our second daughter Madeline. Getting some much needed downtime with family over the last few weeks helped. 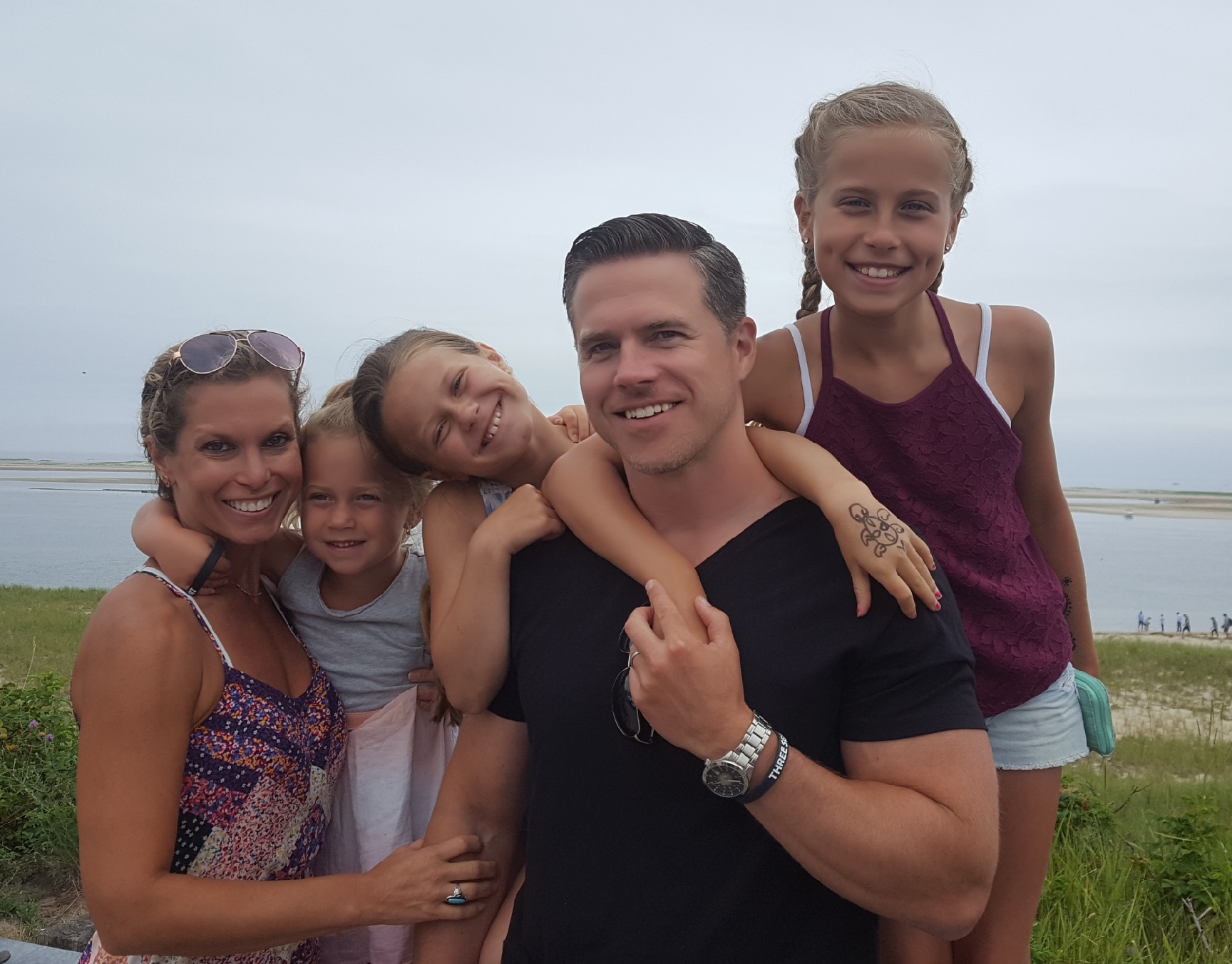 Now that I feel I can articulate it, I think there’s a chance it can help you with how you look at your health and fitness capacities as well.

Those who know me well understand that my three little girls, and wife Danielle, are the center of my life. When my first, Isabella, arrived, I felt the intensity of a love that I couldn’t begin to explain. Many of you know that feeling well. 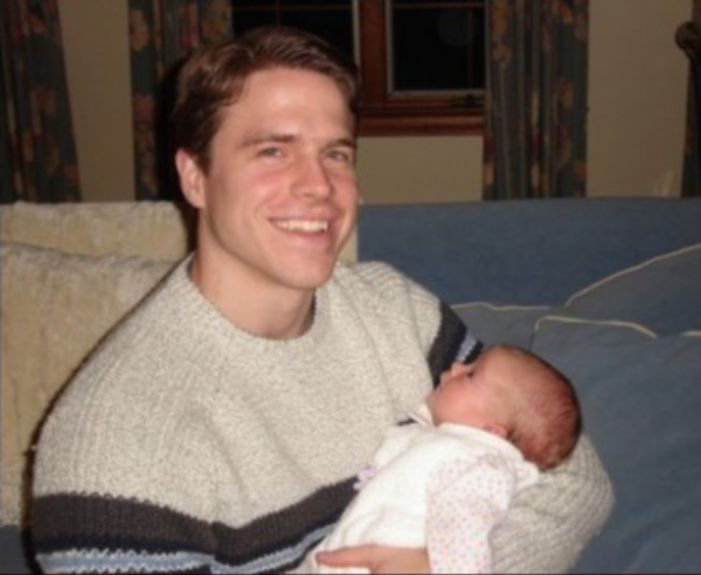 (A much younger, and less grey me with my first baby Bella)

A couple of years later, when Danielle was pregnant with Madeline, rather than being excited, I was mostly scared and nervous. It wasn’t about money, a lack of sleep, or the energy to chase after 2 toddlers. It was about my capacity to love.

I really couldn’t imagine loving another child as much as I loved Bella. How could I be as loving and as caring of a father as I was with my Bella? The thought of having a child and not being able to love them to my best ability was equally frightening and sad. I hid that away by rationalizing that I was just nervous about pragmatic issues.

Then Maddy arrived, and I realized that love is not finite. It isn’t a zero sum game. I loved her just as much as Bella, and found the added bonus that I loved how they interacted and bonded. 4 Years later, the same happened when Alexandra came around. 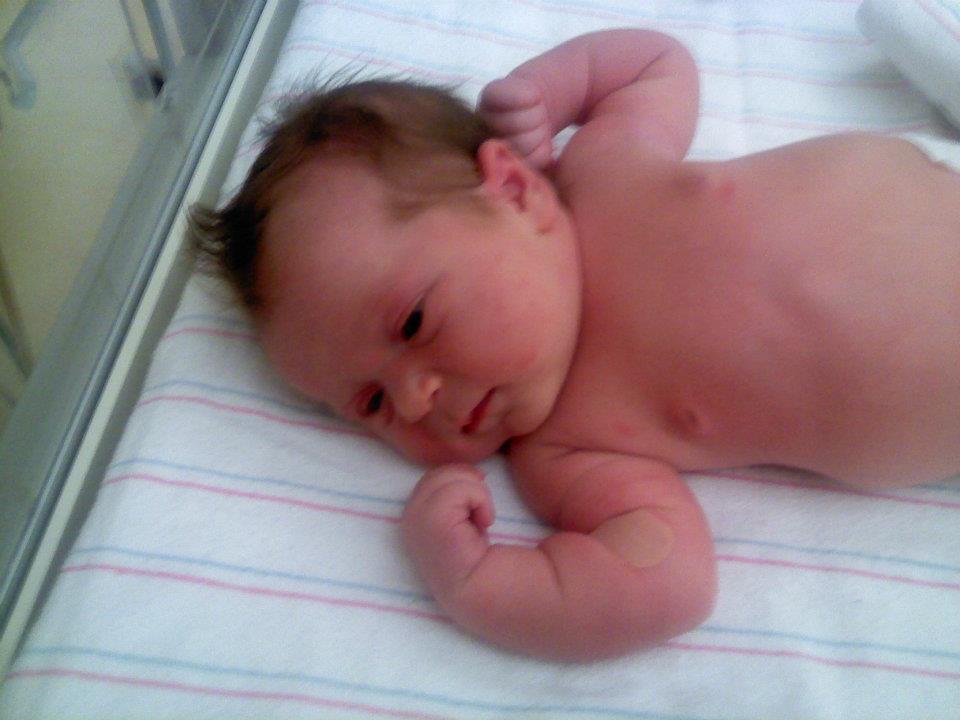 (Ally showing her double biceps flexing moments out of the womb)

It became clear that something changed in me.

My heart expanded. It wasn’t simply a chamber confined to the ability for a finite amount of love. It was capable of expanding, and doing more than I knew possible.

This made me realize that the metaphorical ability of my heart’s capacity to expand is very similar to what happens to about our physical ability to change.

When challenges present, our bodies can grow or modify almost endlessly to be better, stronger, and healthier. Sure, perhaps in contrast to love, there are restrictions to the extent by which this happens. But when you consider the detours the body takes when obstacles have been met, you realize the capacities are nearly limitless.

Consider what happens to aging athletes. When they get slower or weaker, they also get wiser, perfect another dimension of their game, and seek other ways to either win or find enjoyment. Or when someone loses their limbs in a trauma, their body finds many ways to learn how to adapt and expand capacities.

It might be scary to push and explore new boundaries, no matter what your health status is. You might not know what capacities you have until you push. But when you do, more often you will realize the potential of your abilities to expand and rise to the occasion.

Fortunately, I’ve been able to see that phenomenon in the thousands of people me and my team have worked with.

I’ll be pushing my body’s ability to adapt for the next several decades…one day (far in the future) I’m going to have to keep up with grandkids, and open up some more room in my heart.

I hope you’ll keep pushing too.