The people and things around you have proven to have a huge affect on your health and fitness behaviors, which I refer to as the environMental matrix. This environMental matrix affects you in ways you aren’t aware of, from how much you eat to how food tastes. The research on this is incredibly strong, and serves as the basis upon which the food and advertising industries are built upon. 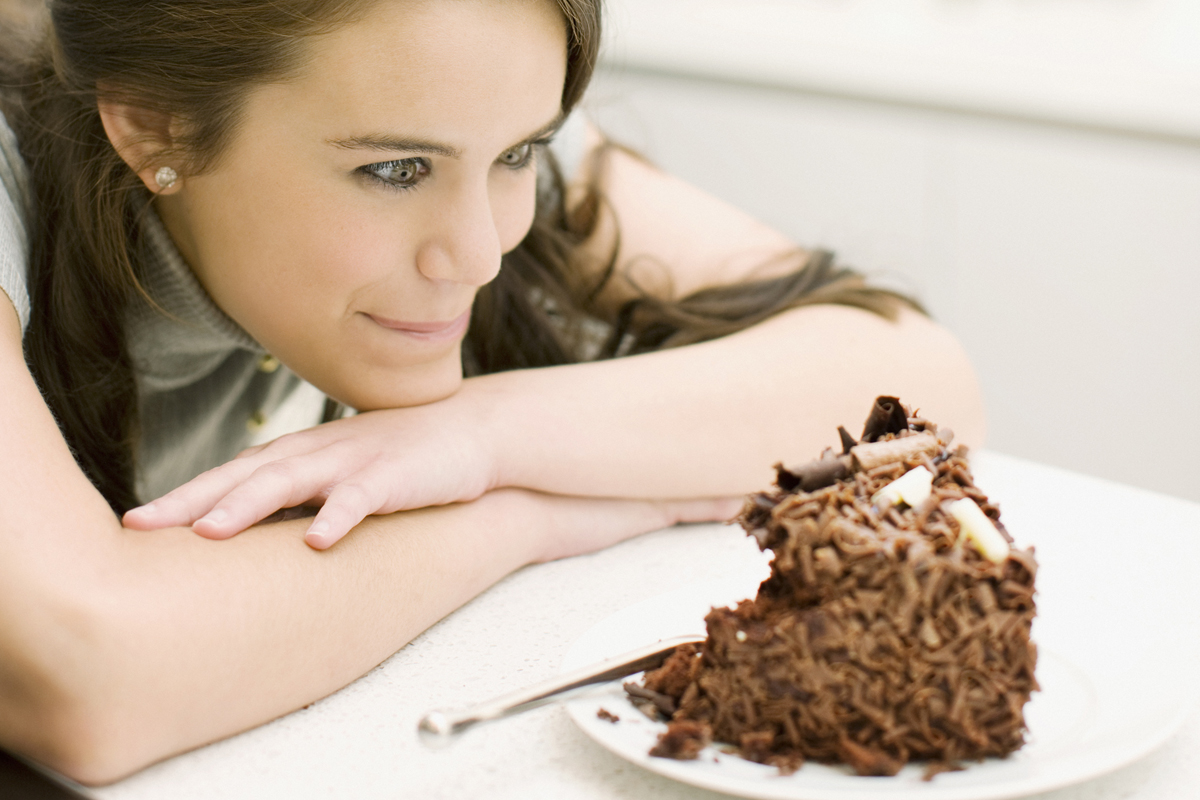 If you understand these factors and employ strategies to counteract them, you will have a huge influence on changing behaviors. If you choose to ignore the impact this behavior has upon you, you will be at the mercy of the constant influence of advertising, marketing, and your work/home environment, subtly sabotaging your pursuit of improve health.

Instead of realizing the impact of your environment, you’ll likely blame your struggles on some “lack of will power” trait that somehow only applies to health behaviors or worse yet nonsense like genetics, age, or a lack of time. This is a huge problem because, 1. These aren’t the real issues and 2. You can’t do anything about those supposed issues even if they were the problem.

So here’s how your environment affects your health behaviors. Most of the research is the result of the work of Brian Wansink from Cornell, who worked for food companies to determine how to make food more appealing to consumers. A few are strong observations I’ve made from working with hundreds of people over the last 2 decades.

This is approaching the status of a law. If there’s bad food in your house, you will eat it. Your home is one place that you can control. Work, your sister’s house, a restaurant…there’s only so much you can control. But your home? That’s all on you. If you shouldn’t be eating it, get it out of your house.

Otherwise, expect a huge battle. Think it’s extreme to take a trash bag and throw out the junk food? Well, so are the effects of cardiovascular disease, diabetes, and obesity. The outcomes warrant the action. You wouldn’t stock the liquor cabinet if an alcoholic lived in your house? Your family will understand if explained in those terms.

2. If it looks nice and sounds nice, you’ll eat it.

Lighting, descriptions, even the plates the items are served on have proven to make foods more or less appetizing. Studies showed that fruits and vegetables presented in 3 tiered serving shelves with good lighting prominently displayed will be far more likely to be consumed. Another study showed that when brownies were placed on paper plates, they were negatively described in terms like “disgusting”. But when placed on fancy china with doilies, the exact same brownies were described as “the best ever!” This is helpful if you are trying to encourage eating more healthy foods. 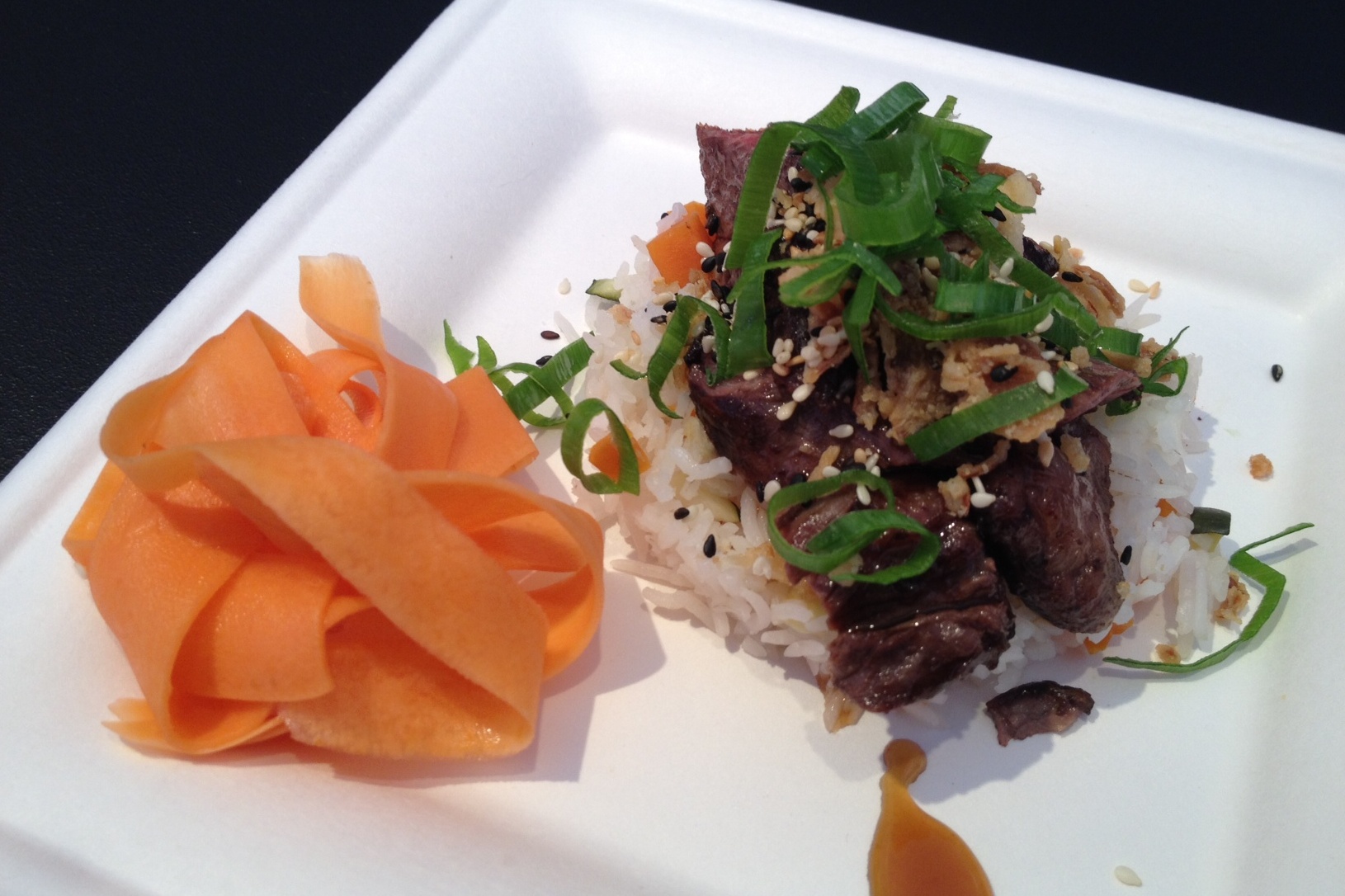 Wansink proved that when folks were given popcorn that they described as “stale” or “disgusting” they ate more of it when given a larger vs. smaller container, even though they didn’t even like it! So a simple way to eat less is put the foods you eat in smaller serving plates, bowls, or cups. 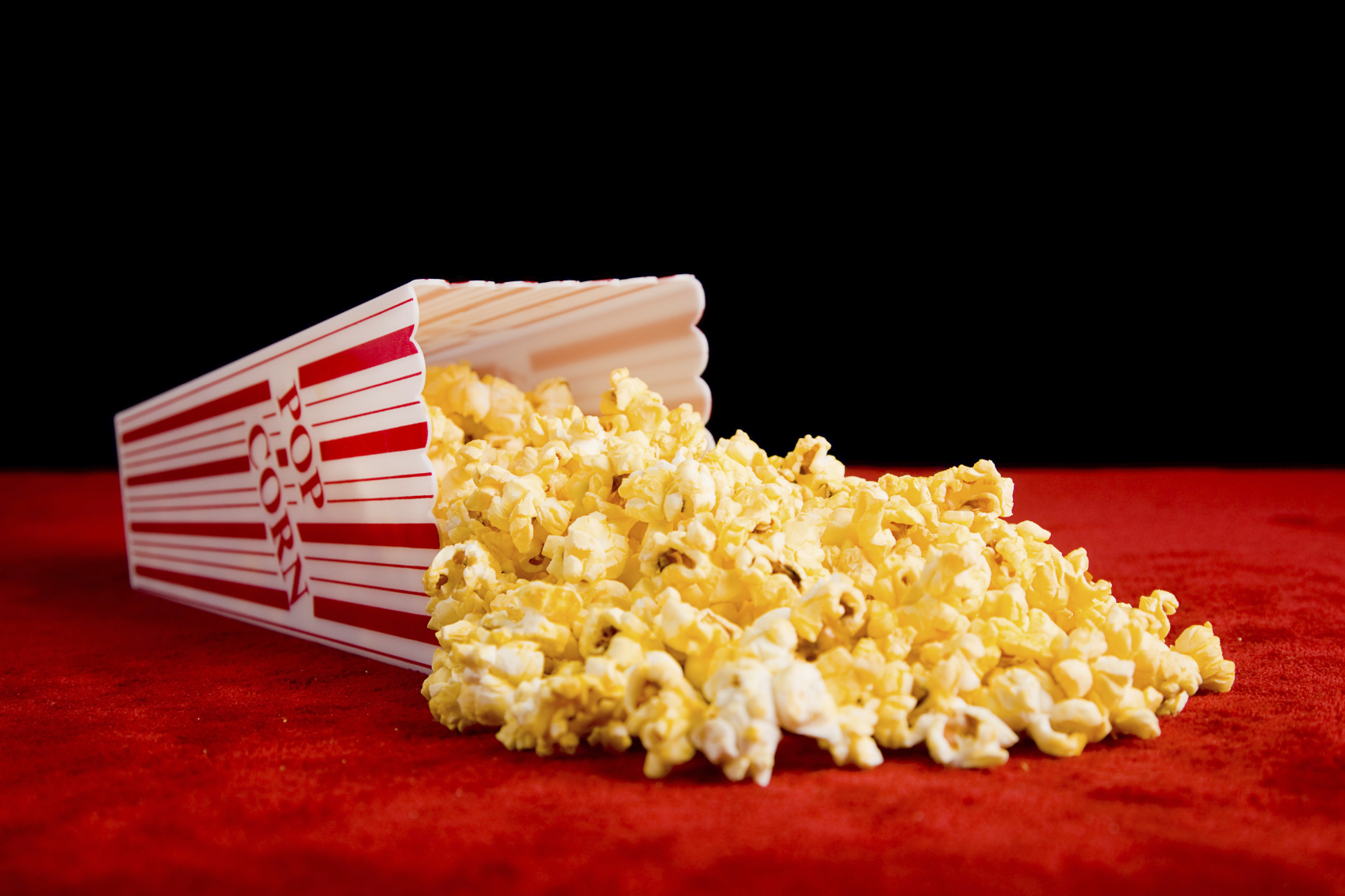 Wansink showed that when food being served is left on the table where you are eating, you will eat significantly more. So if you are hoping to have a controlled portion of chicken stir fry, you’ll eat less if you leave the serving dish in the kitchen instead of near you at the dining room table. Interestingly, this effect was shown to be more significant in men vs. women.

Researchers showed that a candy dish that is within 3 feet or your desk resulted in a consumption of over 130 more calories a day compared to when it was placed further away. In addition, if the dish was clear, subjects ate more that if it was opaque.

6. If they are eating fast, you’ll eat fast.

Many studies have shown that those who eat faster consume more calories at a sitting. Some speculate that this is because the satiation signals don’t keep up with the rate of consumption to tell you when you are full and to stop eating. Wansink showed that when a slow eater eats across from a fast eater, the slow eater speeds up their consumption.

7. If you eat while watching TV, you’ll eat more.

Many have observed that those who eat late at night tend to gain a lot of weight. But controlled research showed that this was not true. Wansink however did show that when people ate while watching TV, they ended up eating more. He called this “mindless eating.”

When we are distracted, we tend to miss satiation cues and be less aware of container size cues. So you can see the problem with eating on the couch out of a bag of chips, which incidentally is more common at night as we wind down for the night. 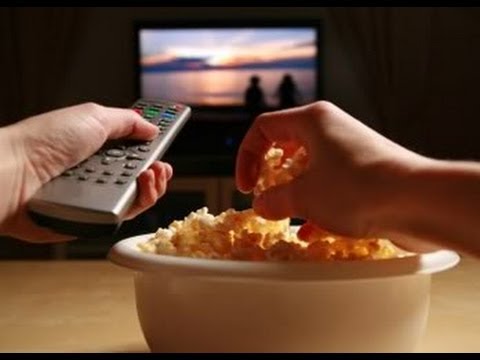 8. You’ll still do these things, even if you know better.

This is perhaps the most interesting finding. Wansink’s students, who had just completed graduate study of how environment influences our eating behaviors, were unwittingly subjects of a study on how food container size affects how much you eat. All the students were invited to an end of the semester Superbowl party. Half watched the game in one room with snacks in large containers; the other watched the game with snacks in small containers.

Those who were in the room with smaller containers to put the snacks in ate less, even though the same amount of food was available. This occurred in spite of having recently studied that environmental factors such as container size influence your consumption habits. Morale of the study: don’t think being wise makes you immune to these environmental effects upon behavior. Instead, operate in reverse; anticipate the influence and change your environment.

9. If you do it with a partner, you’ll cheat less.

Social support is a well established influence on compliance with exercise and nutrition choices. Our experiences at Spectrum overwhelmingly support this. If you want to stack the deck in your favor, get your spouse/significant other involved.

10. If you have multiple places to workout, you’ll workout more.

I usually win “most busy” contests with my friends. Doesn’t make me cooler or more lame, it’s just how I roll. I’m also more consistent with exercise than anyone I have ever met. So here’s my big secret: I have a gym in my basement (everything you could need for under $600), a membership to a gym near my home, and membership to another gym 15 minutes away near my kids ballet and gymnastics school, and a gym at work of course, and I get two one-day memberships each month in different cities when I travel. I almost always have workout clothes wherever I am.

I never have an excuse not to workout. Some people think it’s excessive. I think they are nuts. Buying a one day pass for a gym when I travel costs less than a sandwich, and I get a heck of a lot more out of it. My gym memberships are half what people pay for their cable subscription to 392 channels in a month. My home gym costs less than most morning latte habits in a year or going out to lunch routines over half a year.

Hopefully this is now clear: The people and objects in your environment can have a big influence in your health habits and decisions. I’ve presenting some of the expanding amount of evidence supporting this.

Remember, merely knowing how the environmental matrix influences your health habits does not protect you. Rather, you must act by consciously changing your environment.