You’ve probably heard of nutrition and health professionals saying that your environment effects your eating behaviors. If you are around people who eat unhealthy, you will eat unhealthy. If you see commercials about certain foods, you will start craving those foods. You may have even heard that certain colors on food packaging or restaurant decor can influence attraction to food.

Well I used to think that this was a bunch of B.S. How could intelligent, self-aware people be influence by such trivial things?

Certainly, it seems a well-informed person would be less vulnerable to such influences about something as important as what and how much you put in your mouth. 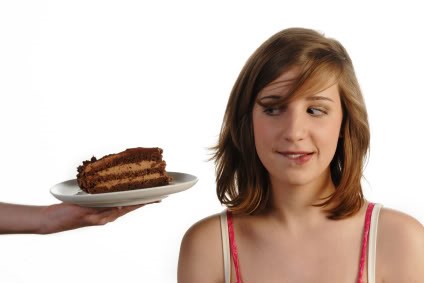 Some amazing research forced me to rethink the notion that being smart and well informed is all we need to keep us on the road to better food and nutrition behaviors. It seems like we might be more susceptible to environmental influences on eating behaviors than we think and intelligence doesn’t seem to be a protective factor.

How much you eat is influenced by your proximity to food 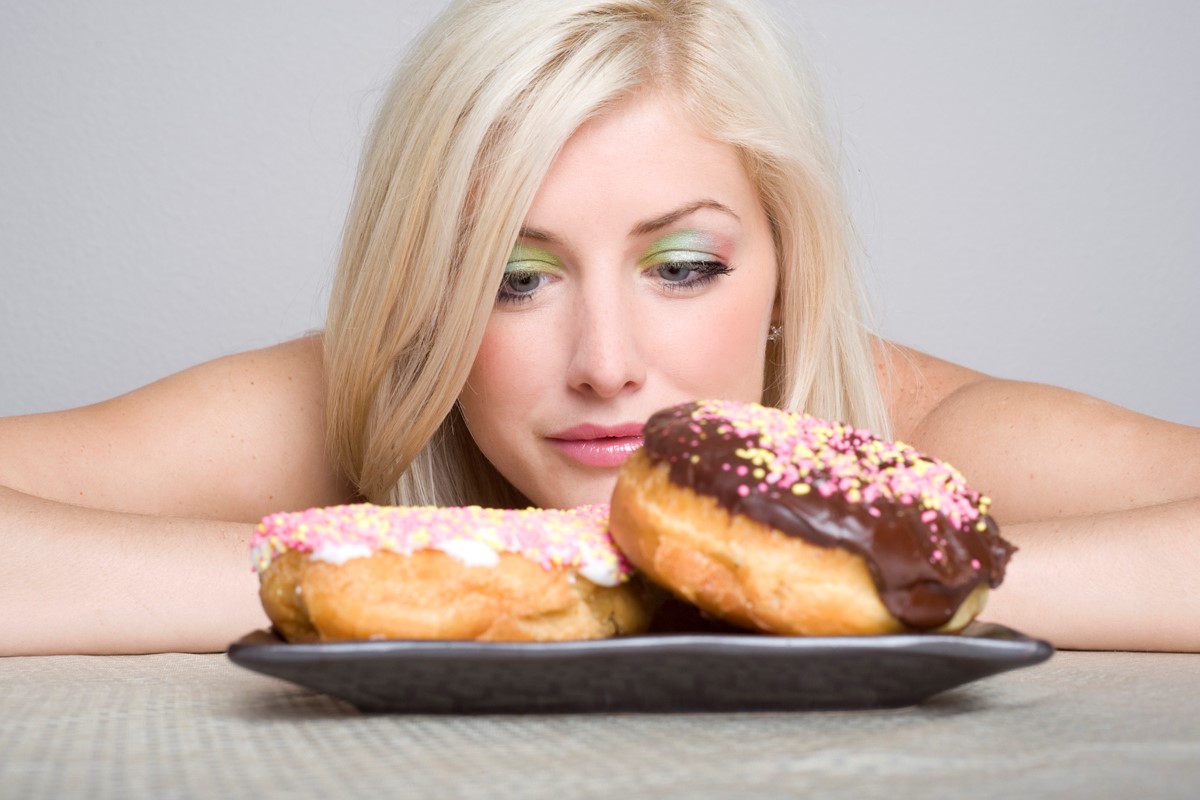 One study showed that if a candy dish was at arm’s length versus several feet away from your desk, you would eat an extra 125 calories of candy a day. (This alone could account for an extra 12 pounds a year). And if the container was clear, you would also eat more.

Another study showed that when food was left on a table at dinner, people would eat 10-29% (men more, women less) more than if the food was on the counter or in another room.

How good it tastes depends on the presentation and description

People rated food as tasting better when it was on fancy dishware. When the same food was presented on cheap plastic plates, it was always rated as less tasty.

Another study found that when nutritious foods were displayed with more light and in the front of the cafeteria line, consumption increased.

And another cafeteria study showed a 27% higher consumption of meals when they were given a fancy description, compared to the exact same meal when given a plain description.

Multiple studies show that when a container is larger, you will eat more.

And it doesn’t even matter if the food tastes good or if you aren’t hungry. One study gave people stale popcorn, which they rated as poor tasting, about 20 minutes after they ate dinner. Then they gave them large containers of it, and they still ate 34% more compared to people given smaller containers – even though it was the same stale popcorn that they didn’t even like! After they were told that they ate more than those eating from smaller containers, every single person said they did not believe that was possible.

Smarty pants – you are just as vulnerable!

I’ll admit that when reading this, I thought the people in this study must have been pretty ignorant to be so easily influenced by subtle things to affect their eating behaviors. Well, Wansink sought out to address this with another awesome study. 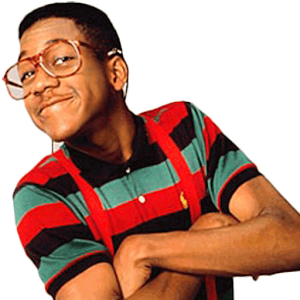 Professor Wansink lectured his graduate student at Cornell about the phenomenon of how the size of the container you are eating out of will determine how much you eat. He quoted all of his studies showing that people who ate out of large containers ate more, even though they did not feel more full or believe they ate as much as they did compared to people eating out of smaller containers. They studied the research.

Then the students went on winter break. When they came back, the professor hosted a Super bowl party. Half of the students went to one room containing chex mix and small bowls, the others went to another room with chex mix and larger bowls. The ones in the room with the larger bowls ate 53% more, and when questioned after, they estimated that they ate significantly less than they really did. They all claimed that the bowls did not look bigger, and most provided some rationalization (“well I skipped breakfast the other morning”). So even though they were perfectly aware that that container size makes them eat more, they did so anyways! He even did a similar study at a meeting with the American Diabetes Association and found they were just as susceptible as random people from the mall.

Are we helplessly influenced by our surroundings?

I don’t believe so. Rather, I think this should raise our appreciation of just how strong our surroundings can influence how we eat. I think we use our awareness of these influences to our advantage to reverse such behaviors. For example:

Will-power can only do so much

The point is that simply reading books or willing yourself to make changes just doesn’t work. The environmental influence and even addiction issues surrounding food are just too strong. Knowledge helps and a determined mindset is key, but you need more. You need to change your environment, your strategy, your thought process – and you need a plan, support, and accountability. Our egos tell us that we can do it on our own, but this approach has a long history of failure.

If you are struggling to improve your health, lose fat, and want your family to eat better, I have found the solution which provides quick results to keep you motivated, and a long term strategy to make the progress last. We revealed this solution last year, refined it, and continue to improve it. The program is proven, based on science and real world application, and most importantly -it works. The reason why it works is because we don’t subscribe to a myopic approach of “just eat right and exercise”. Clearly, there’s more to it than that.