A few years ago, I received an email from a writer for Men’s Health. She was on a very tight timeline for a writing assignment, and needed a response to a common question, but unfortunately poorly understood topic by those seeking health and fat loss.

Many readers often write in requesting a response on this.

And I’m sure you have had the same questions as well, but haven’t quite figured out how to address it.

The questions involve the mythical nature of the fat burn zone and the best programs to choose on the cardio machines. Check out this article to learn and how it can help you on your daily life.

I’ve tackled these issues before, and was more than happy to do so again.

What follows are the questions posed to me and my responses: 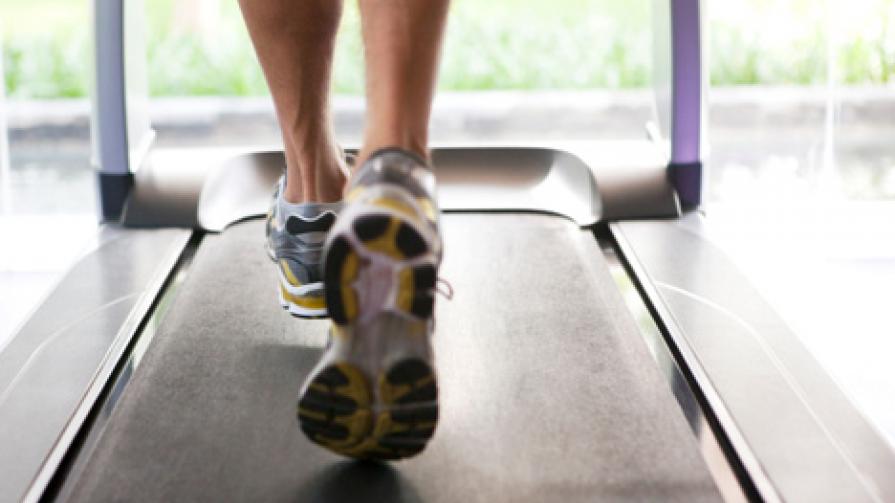 As usual, common sense prevails in this case. You can’t burn more fat by working less hard. A greater percentage of calories are burned from fat while sitting down watching T.V. as well, so why doesn’t this count as fat loss exercise? Obviously, because it doesn’t work. As common sense would dictate, working out harder, at higher intensities results in more effective fat loss.

This explains why high intensity interval training is so effective for fat loss, as evident from real world experience and several research articles on the topic. Consider also that it is not only about how many calories are burned from fat during exercise, but also after exercise that really matters for fat loss. The phenomenon of EPOC (excess post-exercise oxygen consumption), when the body continues to burn calories at an elevated rate for many hours post-exercise, is most significant with high intensity exercise.

So when using these machines, forgo the allure of the fat burn zone and go after the high heart rates. Meanwhile, the fat burn setting will remain, as no equipment manufacturer wants the challenge of selling the only treadmill without the fat burn button to the uninformed.